Please take the time to read this moving poem written by a 17 year old South African boy who has lost both his parents to AIDS. This poem has been published in our book ‘Touching Rainbows’ and was submitted by Tapologo Hospice in Rustenburg.

I am invisible
I am incurable

I am uncontrollable
I am ungovernable

I move from Cape to Cairo
I move from Africa to America
I move throughout the globe
I move by trains, cars, buses and planes, but I like the trucks.

If you don’t abstain
If you are not faithful
If you don’t condomise
Death will strike and the grave will be your home.

I am not afraid of nurses and doctors
I turn teachers into patients
I turn doctors into patients
I will put everybody in bed as I like
I have boys working for me
I will send them to kill when I like
TB will do the job and pneumonia will give you the final kick.

Doctors are afraid of me
They will never blame me for your death
They will always blame TB and pneumonia
What you see is just the beginning
You will never believe your eyes and ears
‘Cause I will sweep families and friends like dust.

Today is World AIDS Day.  This day was first celebrated on 1 December 1988 and is about increasing awareness, fighting prejudice, raising money and improving knowledge. World AIDS Day reminds people that HIV is still a threat to millions, and that there are many things still to be done in the fight to eradicate it.

UNAIDS estimates that there are around 34 million people living with HIV worldwide. It is estimated that 2.5 million of those are children, with many more millions who are affected by the disease.

The vast majority of people with HIV and AIDS live in low- and middle-income countries. But HIV today is a threat to men, women and children on all continents around the world. 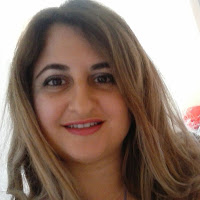 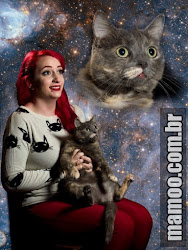 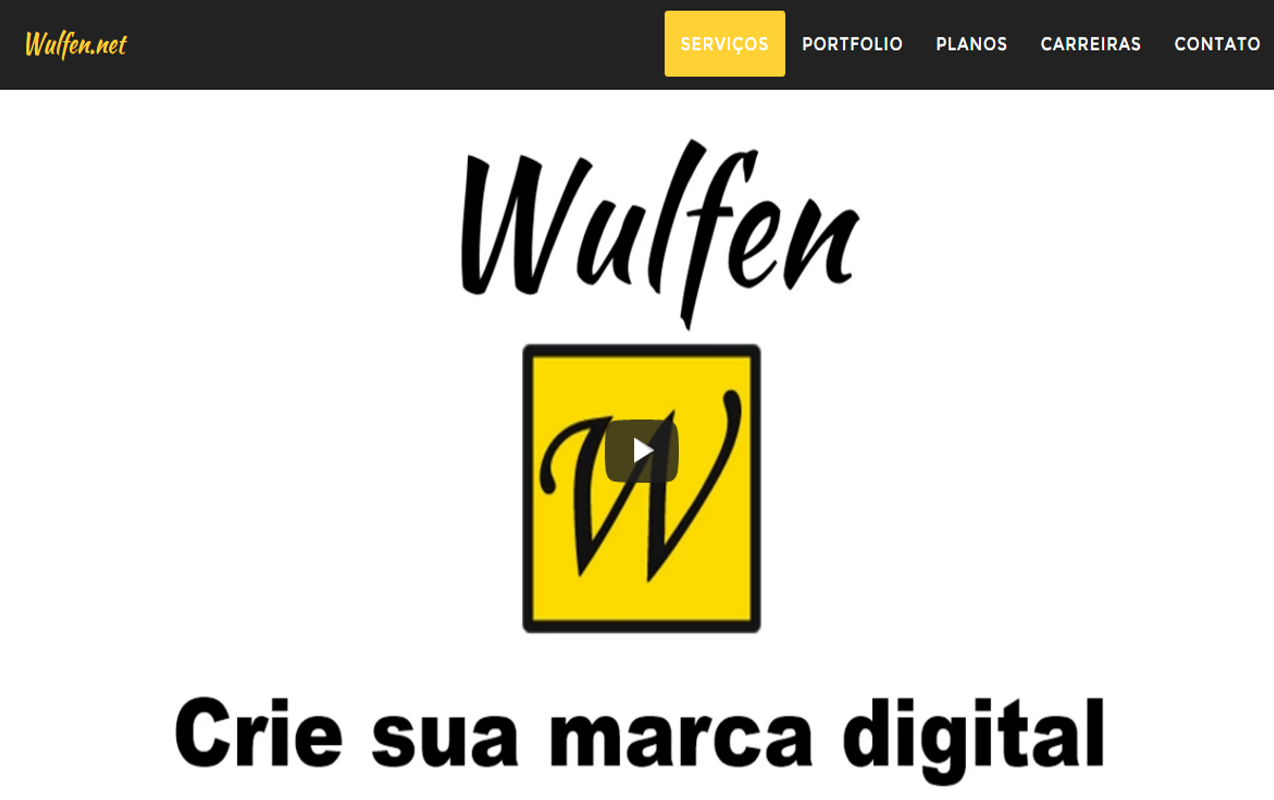 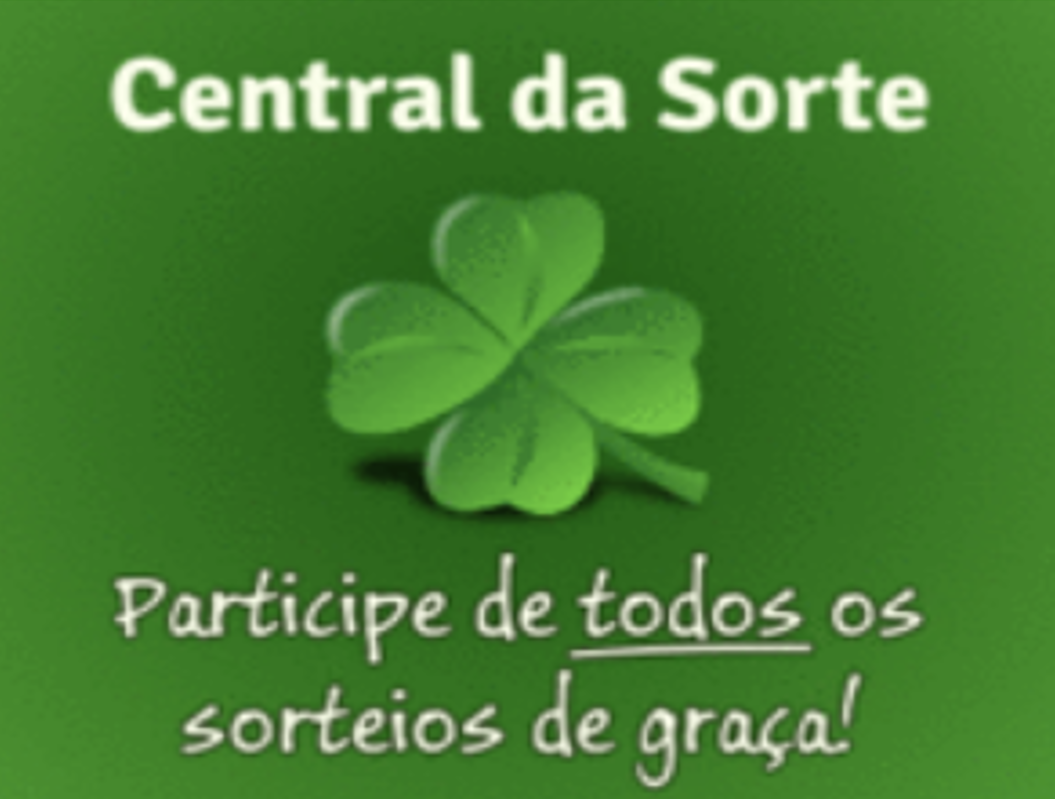